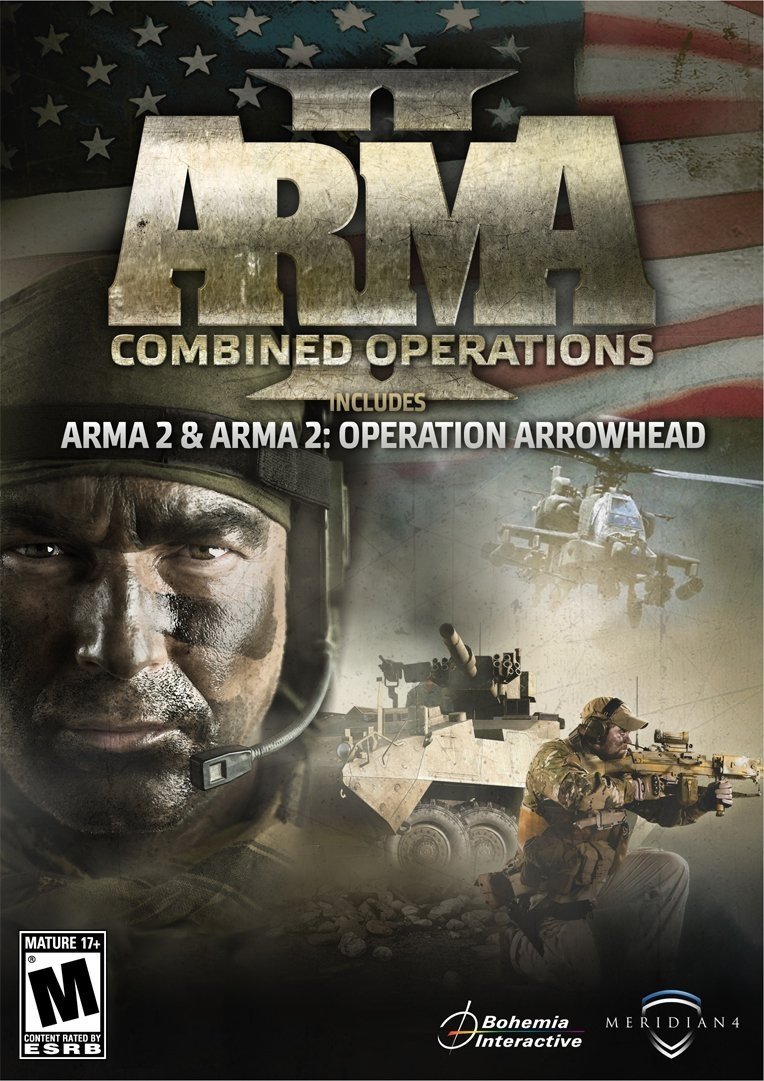 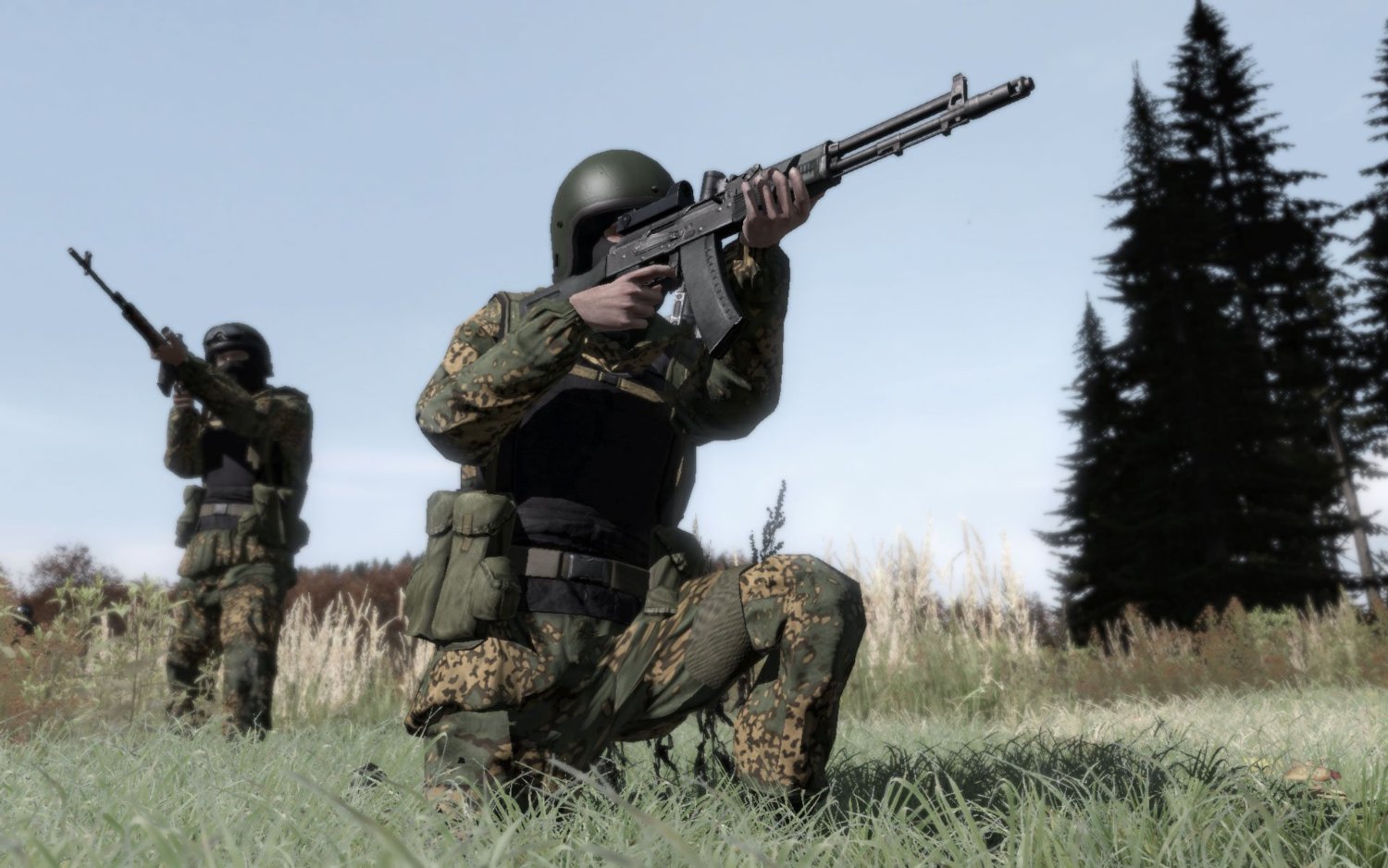 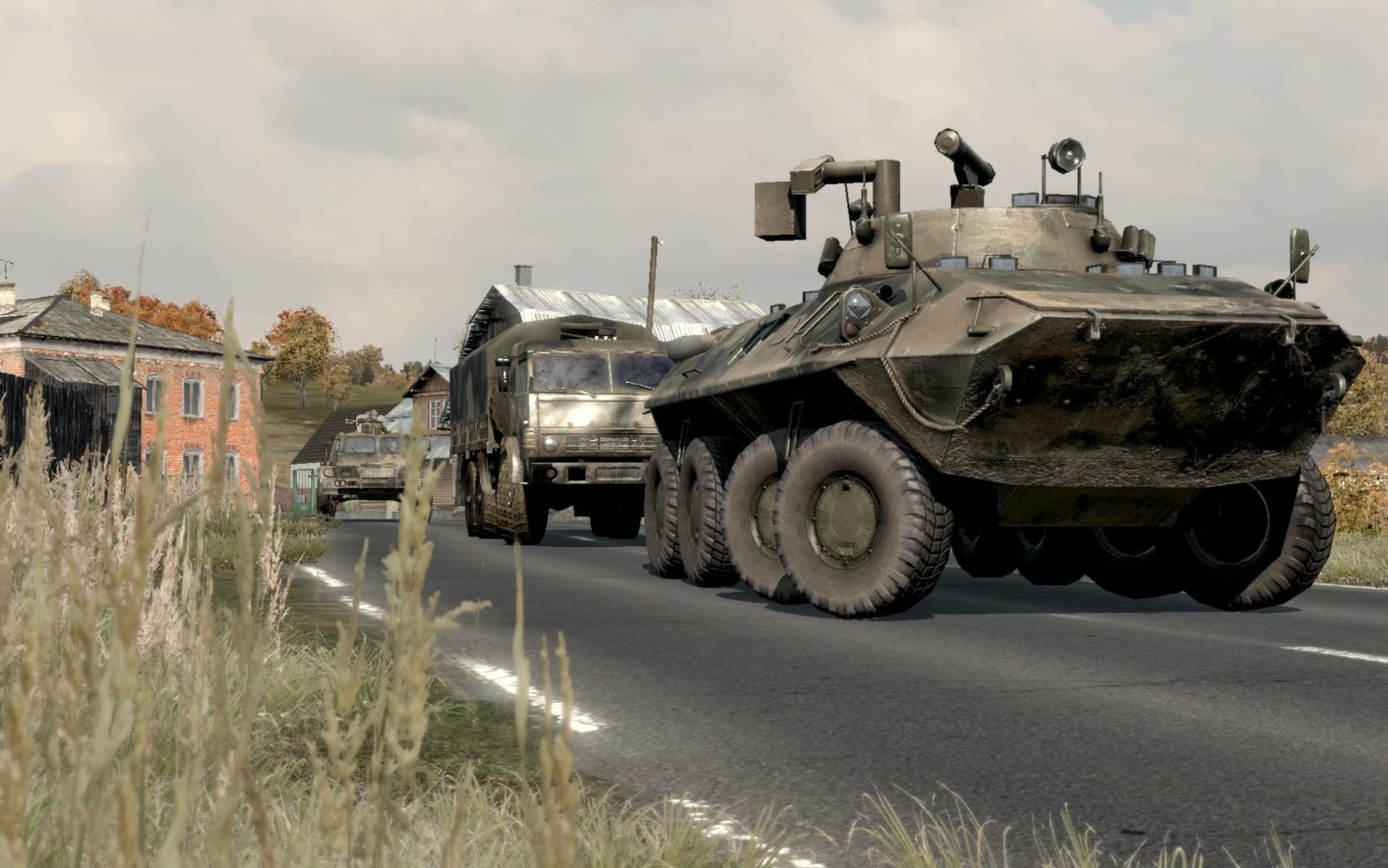 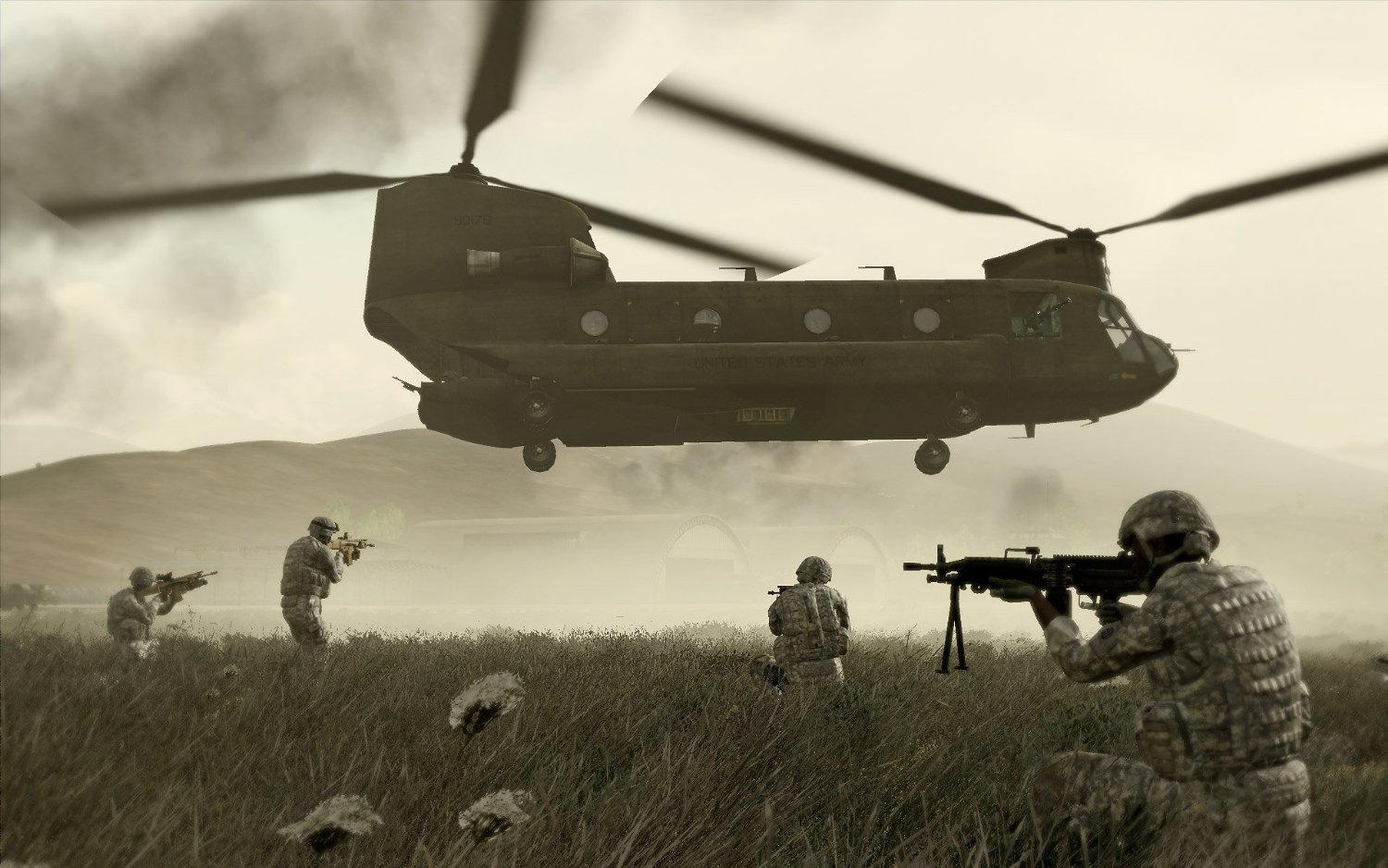 Gift_Keeper information about the seller and his items
offlineAsk a question

Modification Day Z:
To set the Day Z modifications you need to go to this link http://store.steampowered.com/app/224580

Built on over 10 years of experience in game development, Arma 2 throws players into the heart of one of the most realistic simulation of military hostilities, demonstrating cutting-edge technology, extensive detailed landscapes and authentically modeled forces, types of weapons and vehicles. The non-linear campaign, developing depending on the actions of the player, you can play either alone or co-op mode. Besides, the game has a huge selection of single and multiplayer modes.

Arma 2:
27th Expeditionary Marine battalion arrives in Chernarus, beset by civil war; five soldiers from an elite group of fire intelligence "Blade" among the first to go into battle. Caught between the strength of the US Marine Corps and Russian troops anxiously watched from the north, Chernarus is on the verge of death ...

Arma 2: Operation Arrowhead:
3 years after the conflict in Chernarus, near the Green Sea, a new hot spot. Coalition forces led by the US Army landed in Takistane. Try yourself in different roles in the US army, starting with conventional infantry and Special Forces soldier, and ending with the pilot and crew of the tank!

New campaigns and scripts for both single and multiplayer gaming
3 new large-scale maps in the region of Central Asia.
Dozens of new vehicles and weapons
Thermal imaging and new optics for weapons
Managed unmanned aerial vehicles (UAVs)
Deployable backpacks for equipment
A large-scale network game: join the major multiplayer battles, which can participate up to 50 players!

This product is distributed through the digital distribution, contain only the link to receiving a gift. The box and disks isn´t present.

Bonus.
Every third, how left positive feedback, it is guaranteed will receive on E-mail specified upon purchase, a gift - an activation key for Steam. Gifts are dispatched within 48 hours from the moment of writing of a feedback. The resellers having a personal discount of 5% and more don´t participate in an action.

1) Download Steam client http://steampowered.com/download/SteamInstall.msi
2) Create the account at Steam
3) The link received after purchase, it is necessary to copy and paste the link into your Internet browser , log in at your Steam account and add a gift to yourself to "LIBRARY" (i.e. to activate on an account) or to add to "INVENTORY" (i.e. the gift can be transferred to somebody)
4) In a tab "LIBRARY" choose "ALL GAMES" and install the game

Thank you for shopping in our store!
Your positive feedback is very important for us!

FSC code to update the map for 2014 NBT lifetime